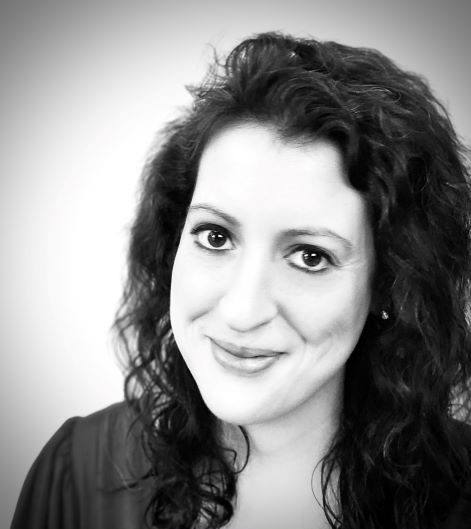 Hannah Sterman-Wilson is the Assistant Director of Choral Activities at Hilliard Darby High School. She graduated from The Ohio State University with a Bachelor’s of Music Education and Theatre Minor in 2013, and she is currently earning her Master of Music Education degree from the College-Conservatory of Music at the University of Cincinnati. Sterman’s choirs have toured throughout Ohio and around Europe, and they have received superior ratings at the Ohio Music Education Association Contest. In addition, they have participated in various collegiate workshops, OMEA and Ohio Choral Director’s Association conferences, and collaborative concerts, including a concert with the New Albany Symphony Orchestra. As a singer, Sterman has performed around the country, starting with her professional musical theatre debut at eight years old. She toured throughout the United States and Europe, including performances at Carnegie Hall and St. Mark’s Basilica in Venice. Outside of school, she is the Associate Director for Una Voce – The Michael Martin Chorale and sings in the New Albany Symphony Chorus. Previously, Sterman taught middle school and high school choir in the Springfield City School District, where she also choreographed the musical.