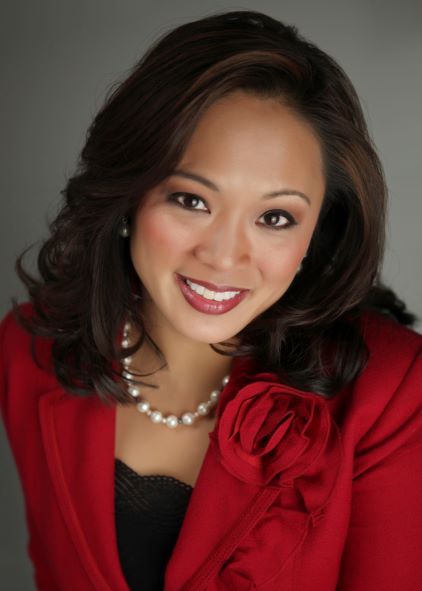 In recent years, Angela has been honored by numerous organizations.  She was named a “10 of 10 Women Leaders” by Dress for Success Columbus and honored by MADD of Central Ohio with the Driven to Save Lives Award.    The Columbus Zoo and Aquarium invited Angela to an exclusive behind-the-scenes with Jungle Jack Hanna during his final appearance on the Late Show with David Letterman in New York City.  Angela also co-presented a 1-hour program on crime prevention, focusing on women and families with a special demonstration of Crime Prevention Through Environmental Design.  Angela says one of her most memorable assignments was covering the deadly Southeast Asia tsunami in 2004.  She has also received high recognition from numerous organizations, including the Ohio Society of Professional Journalists, the Associated Press, the Ohio State Highway Patrol, and the U.S. Department of Veterans Affairs.

Community service is one of Angela’s greatest passions.  She serves as an advisory board member for JDRF Central Ohio.  Previous board membership includes Komen Columbus, Canine Companions for Independence, and Columbus Fashion Week.  She lends her support to other groups such as Crime Stoppers of Central Ohio and the Heinzerling Foundation.

Prior to joining 10TV in August 2000, Angela worked at KSL-TV in Salt Lake City, where she was one of the first journalists in the market to certify as a county wild land firefighter.  Angela also co-founded a news magazine program, China Near and Far, based out of New York City.  Her journalism career began at KCAL-TV in Los Angeles.

Angela is graduate of the University of Southern California.  She also received a Masters in Strategic Public Relations from George Washington University.  Angela is a black belt in Tae Kwon Do and a classical pianist.  She loves to golf and proud to call central Ohio home.