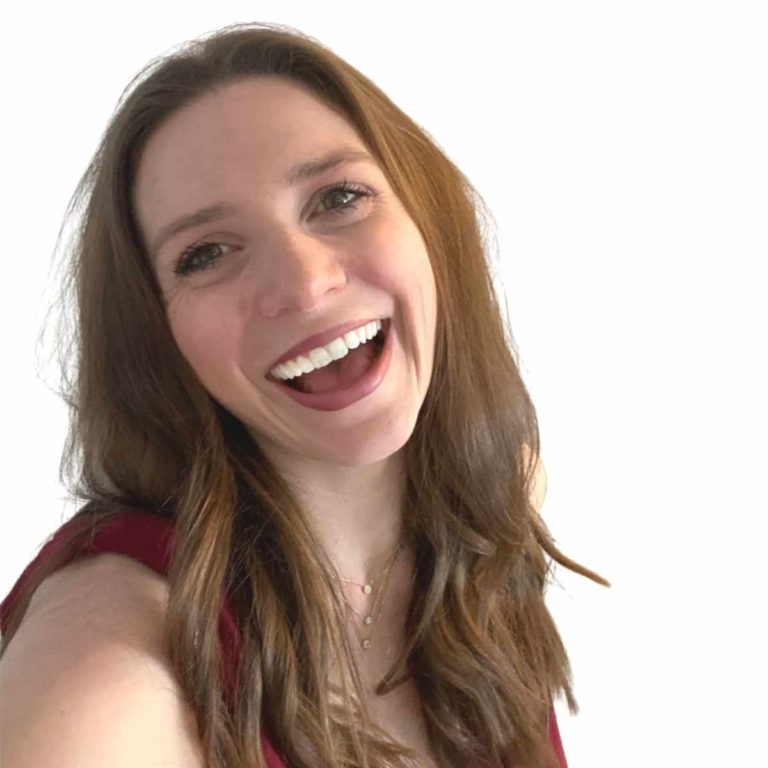 Chelsea has been awarded the prestigious Margaret Speaks Scholarship, Jacobs School of Music Graduate Tuition Award, Jacobs School of Music Performance Certificate Recommendation, Wilson Award, Women in Music (Columbus) Award, and has received first place in numerous concerto competitions. Chelsea has been featured performing many works of modern composers and has performed world premieres for composers such as Paul Melcher, Philip Rice, and Jacob Reed. Chelsea is the founder of Vocal Career Academy and Nerves Be Gone Academy, Professor of Entrepreneurial Performance Anxiety within the Marketing Impact Academy and soon to be Professor of Music at Siena Heights University. Chelsea specializes in coaching performers to manage anxieties and gain a natural confidence onstage and in auditions. Her masterclasses, coachings and courses have helped hundreds of students gain confidence, take their mind off the opinions of others, and truly enjoy performing.

Paul’s publications of arrangements include “Mass of the Archangels”, “His Eye is on the Sparrow”, “I am the Bread of Life”, “Servant Song”, “Cry of the Poor”, “Be Not Afraid/Taste and See”, “In Every Age”, “Praise Be the Father”, “Softly and Tenderly”, “Shepherd of Souls”, “Amazing Grace”. In addition, Paul has composed 25 piano compositions, 15 choral compositions and 15 collaborative compositions. Paul has also served as music director and organist for Our Lady of Lourdes Church and Living Hope Lutheran Church and is founder of “Music on the Hill Concert Series” and co-founder of RED School of Music.

Paul has led choirs, directed ensembles, and conducted for over 15 years with various companies, groups, ensembles, and professionals across the midwest. He is the founder and director of the Red Chapel Children’s Choir and has composed multiple church children’s performances that have premiered at Our Lady of Lourdes Church in Marysville, OH.

In addition to his performance career, Paul has co-founded RED School of Music with professional teachers and unlimited performance opportunities. Guests artists and professional collaborations feature RED School of Music faculty and students across the midwest. Paul is also the founder of RED Chapel Concert Series, a local non-profit committed to providing more performance opportunities for the community and providing scholarships for students in financial need to afford lessons.