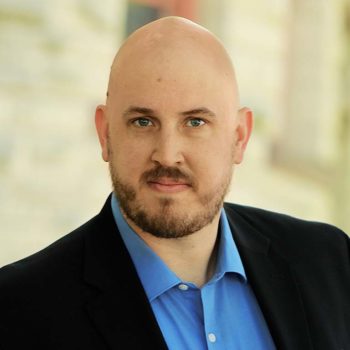 Tenor Daniel C. Stein, whose voice has been described as “ringing” and “warm and flexible,” was a Regional Finalist in the Metropolitan Opera National Council Auditions. On the operatic stage, Mr. Stein has performed roles including Ferrando in Così fan Tutte, Alfredo in La Traviata, Almaviva in Il Barbiere di Siviglia, and Alan Seymour in the World Premiere of Libby Larsen’s Picnic.  He has performed with regional companies including Opera Carolina, Opera North (NH), and Asheville Lyric Opera. Mr. Stein has performed numerous concert works, such as Verdi’s Requiem, Mozart’s Mass in C-Minor, Mendelssohn’s Elijah, Handel’s Messiah, Beethoven’s 9th Symphony, and J.S. Bach’s St. John Passion.  He made his debut at Carnegie Hall with the New York City Chamber Orchestra and Manhattan Concert Productions, and has sung with the Arizona MusicFest Festival Orchestra, Winston-Salem Symphony, Charlotte Symphony, Portland Symphony (ME), and the Greensboro Symphony, among others.  Stein currently lives in the Columbus, Ohio area with his wife and their three daughters.