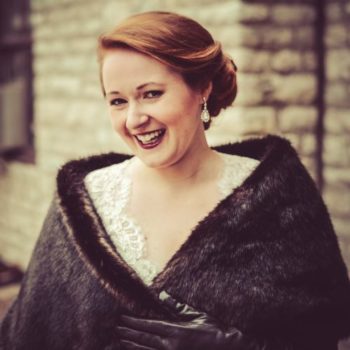 Liz Wheeler is the Artistic Director of New Albany Youth Theatre and the Middle School Theatre Instructor at Columbus School for Girls. She holds a BFA in Acting with an emphasis in Musical Theater from Wright State University and has received numerous citations from The Columbus Dispatch, Theatre Roundtable and the Central Ohio Theatre Critics Circle for Excellence in Acting, Choreography and Directing. Liz is a member of Actor’s Equity Association (AEA) and has had the honor of performing at two Tony Award-winning regional theaters (Cincinnati Playhouse in the Park and The Human Race Theatre). She was nominated for the Excellence in Theatre Education Tony Award by her theatre students at CATCO is Kids and Columbus School for Girls in 2016.