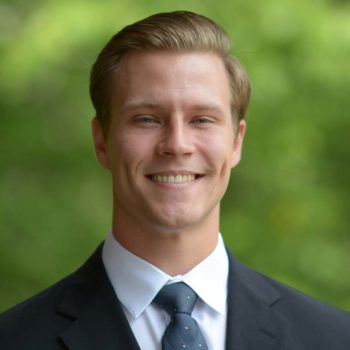 Already becoming known as an interpreter of new work, baritone Scott Clark adds two new roles to his repertoire this season. He created the role of F. Scott Fitzgerald in the new opera The Ghosts of Gatsby by Evan Mack and Joshua McGuire, which was workshopped at Seagle Music Colony and performed for Opera Birmingham at the Opera America New Works Forum. He also starred as Homecoming Soldier in Seagle’s production The Falling and the Rising by Zach Redler and Jerre Dye. Scott was an emerging artist at Seagle Music Colony for two summers where he performed the roles of Belcore in L’elisir d’amore and Papageno in Die Zauberflöte. His most recent performances include Didier in Lone Star Lyric’s production of Madeleine by Victor Herbert; he also was a young artist this season with Houston Grand Opera’s “Opera to Go” program singing the role of Belcore.