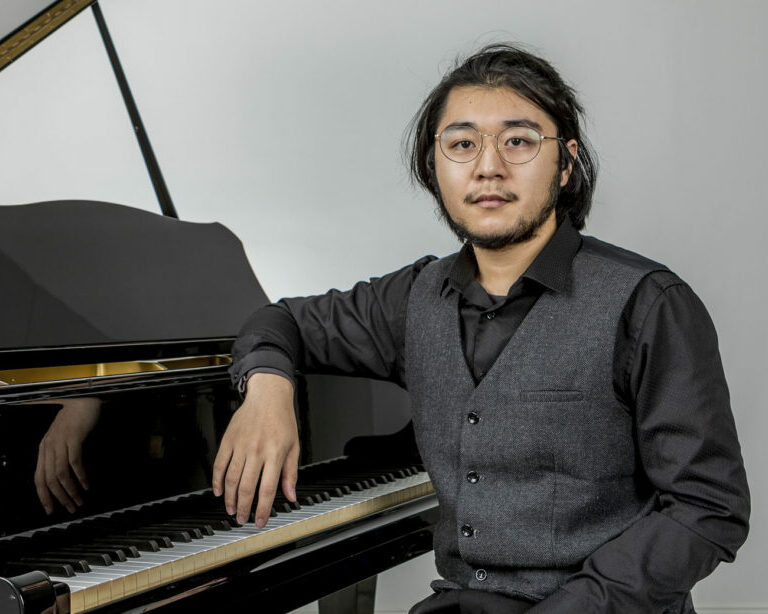 Zerui Pan is an undergraduate piano performance major at Bowling Green State University. He has studied with Xiaohui Jiang, Peng Peng,  Xiaofeng Wu and is currently studying with Robert Satterlee at BGSU.

In October 2018 he held a solo piano concert in the Performance Hall of the Nanjing Academy of the Arts Conservatory of Music. In December 2020 he participated in the “Birth History of the Future Pianist” concert organized by Dr. Wu Xiaofeng, held in the Golden Concert Hall of Nanjing Poly Grand Theatre.