Our sensory-friendly series is back this year. These concerts are designed for those on the autism spectrum, our friends in the dementia/Alzheimer’s community, or for those audience members needing a more relaxed concert experience. Performances are never longer than an hour, include pre-concert lobby activities, and tickets are just $8 general admission seating at the door including all fees.

During these concerts, audience members can feel free to move around, talk and BYO reinforcements and motivational systems. House lights will be turned on but dimmed, and “chill-out” zones, complete with live-streaming monitors, will be available in the lobby for those needing a break. All NASO ushers and volunteers will receive specific training to accommodate our audience. Prior to concert day, attendees can download our What to Expect at the Concert tip sheet.

*All concerts take place at the Jeanne B. McCoy Community Center for the Arts in New Albany. Programs and artists are subject to change. 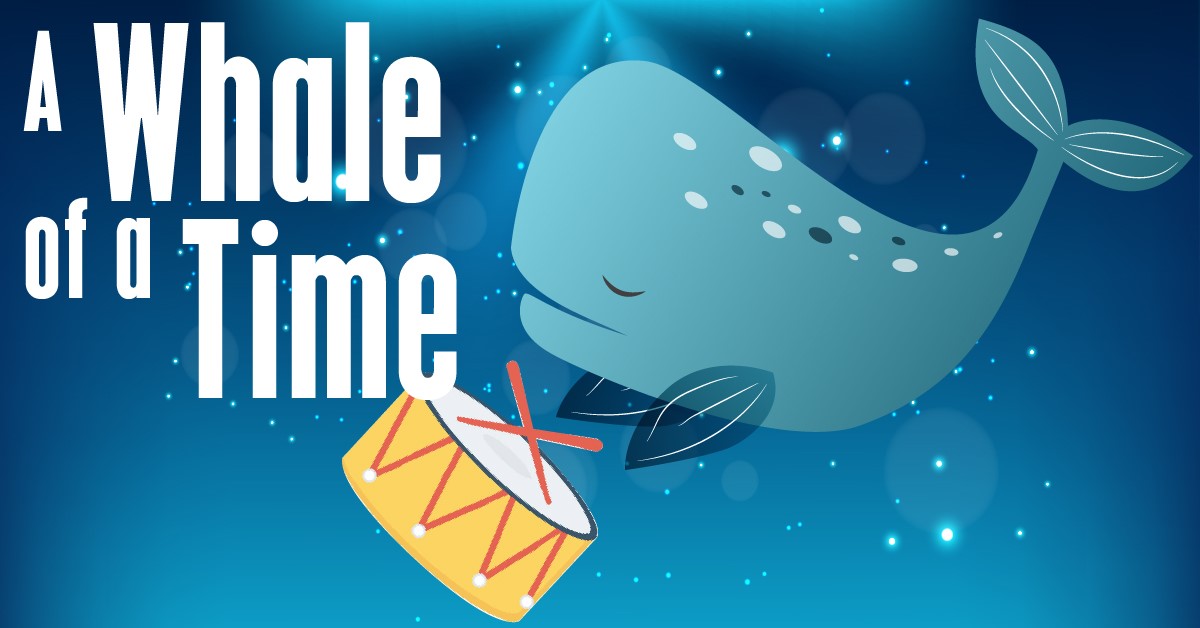 Sensory Friendly Event
A Whale of a Time
more details 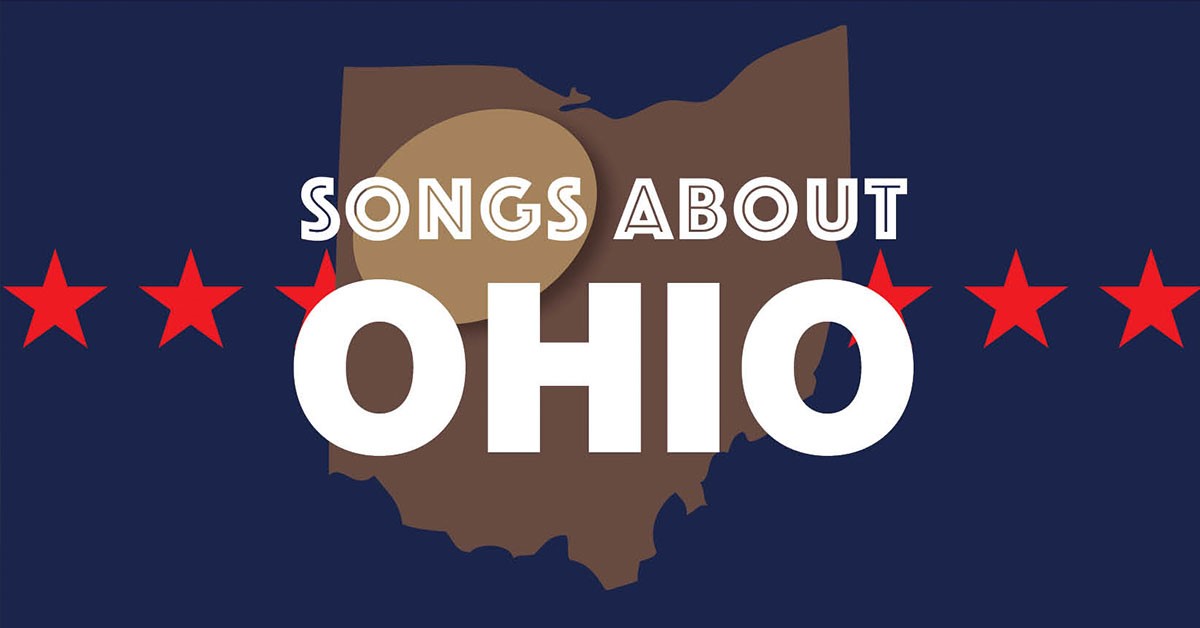 Benefits Of A Community Orchestra

Audience Connection: Seeing familiar faces on stage breaks the “high brow” barrier associated with going to the symphony. As the professional core of NASO becomes familiar, we hope to inspire our audiences to go to the downtown theaters to hear them in their professional setting.

Programming designed for the community: Through competitions, NASO will give local composers the opportunity to compose for the Symphony and student musicians the opportunity to appear as soloists. We can program music to supplement the curriculum in the New Albany schools and consider requests from the community. We will feature guest artists with ties to Columbus.

Valuable experiences for young musicians: Sitting next to seasoned players in a formal orchestra setting is a prestigious and invaluable learning experience.

Semi-professional level of performance: A community orchestra provides adults who enjoy music as a hobby the opportunity to perform.

Spring 2008
NASO joined the New Albany SAIL Program (a federally-funded arts-in-education program) to present Saint-Saens’ Carnival of the Animals.  The students wrote poetry and performed choreography to enhance the music.  Prior to the performance with the Symphony, NASO members taught classes introducing the students to the instruments of the orchestra, conducting, concert etiquette, music appreciation and more.

March 2010
NASO collaborated with the New Albany Elementary art department and had students and professional artists painting on stage to Vivaldi’s Four Seasons.

March 2011, Beethoven Triple Concerto
A free in-school concert by the Biava-Uribe String Trio and a glimpse into the lives of this talented family of musicians.

Saturday, April 14, 2012  Chamber Concert with Augusta Read Thomas
2:00 p.m. – 4:00 p.m.  Jeanne B. McCoy Community Center for the Arts
This is an open performance with interaction between the composer, performers and audience.  Be our guest in an intimate setting where you will have the opportunity to talk with one of the most well-recognized composers of our time – Augusta Read Thomas.
Free and open to the public.

December 22, 2013
NASO’s Student Concerto Competition attracted young musicians from all over the state of Ohio. Our first place winner, Gregory Hartman, performed the Liszt Piano Concerto with the orchestra and was the highlight of the concert. NASO also gave 5 rising stars the opportunity to perform Haydn’s Toy Symphony with the orchestra. Five young students rehearsed with NASO mentors and got to experience being out in front of a live orchestra on concert day!

February 9, 2014
NASO added a vocal division to the Student Concerto Competition this year and was pleased to present the winner on the “Let’s Go to the Movies” concert. Our winner, Grace Wipfli, dazzled the audience in a performance of “I Have Confidence.”

April 4, 2014
Over 500 students had the opportunity to participate in a free concert given by world-renowned pianist, Jon Kimura Parker. Mr. Parker performed live at the McCoy for a Friday in-school performance prior to his concert with the New Albany Symphony. This performance was made possible by the generosity of PNC Arts Alive.

October 10, 2014
NASO presented an in-school performance by guest violinist Ariel Horowitz and composer Jake Landau to over 300 New Albany music students at the Jeanne B. McCoy Community Center for the Arts. This concert also featured a collaboration with Capital University Chapel Choir, which performed on Leonard Bernstein’s Chichester Psalms and Glass’ Psalm 126.

December 21, 2014
NASO’s Student Concerto Competition attracted young musicians from all over the state of Ohio. Our first place winner, Paul Schubert will perform the Dvorak Cello Concerto with the orchestra at the Holiday Spectacular concert.

February 22, 2015
NASO’s Student Vocal Winner, Colin Sproule will perform on our “Shall We Dance” concert. NASO will also give a free performance leading up to this concert during National Salute to Veterans Week at the Chalmers P. Wylie Ambulatory Care Center.