Did you know that the most frequently performed Christmas oratorio was not originally intended as a piece of Christmas music? Handel’s Messiah received its world premiere on April 13, 1742, during the Christian season of Lent, and in the noticeably secular context of a concert hall in Dublin, Ireland, to an audience of just 700 people. In order to fit as many people into the hall as possible, the men were asked to remove their swords and the ladies were to refrain from wearing hoops under their dresses. On Palm Sunday 280 years later, we will perform Handel’s Messiah to an audience of similar size. Ladies, feel free to wear a hoop dress if you have one but men…please leave your swords at home! 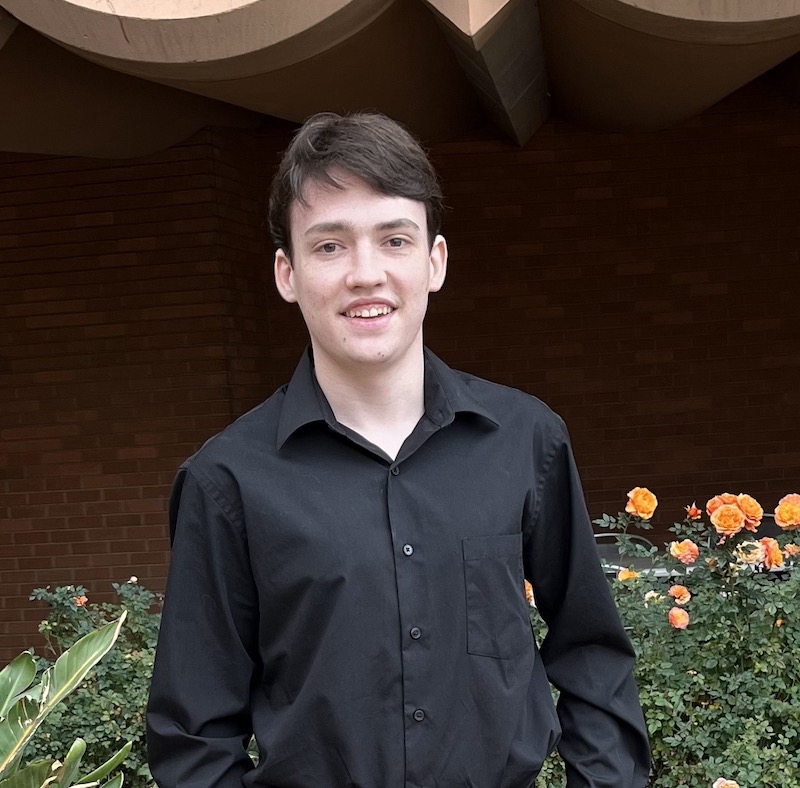 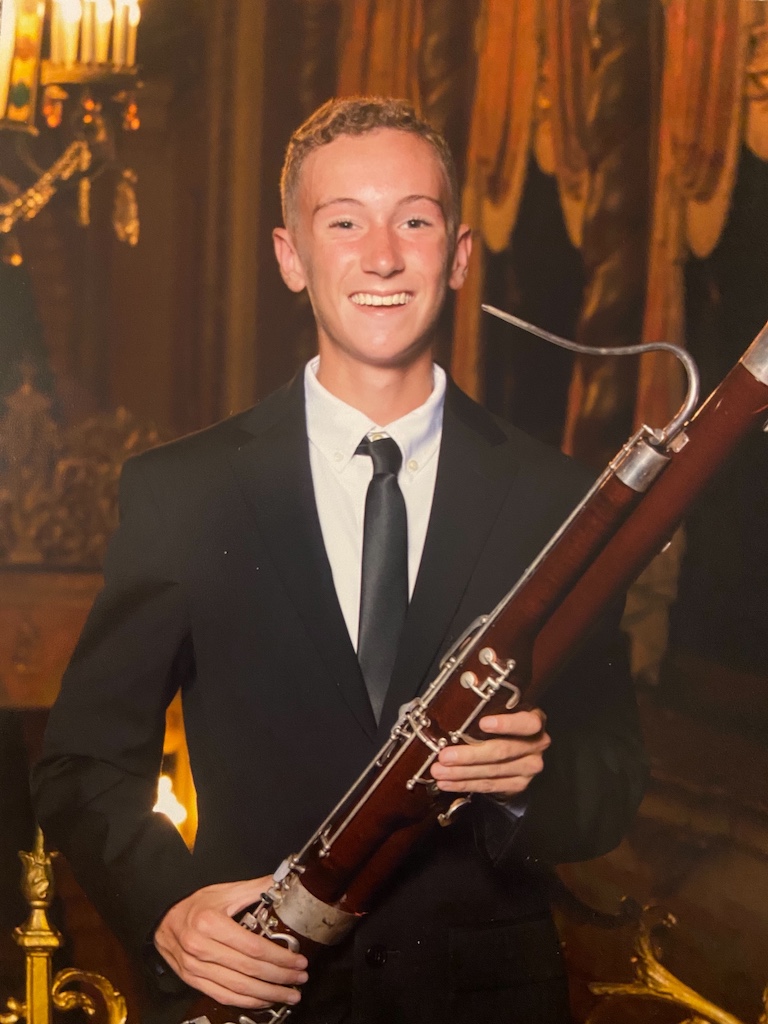 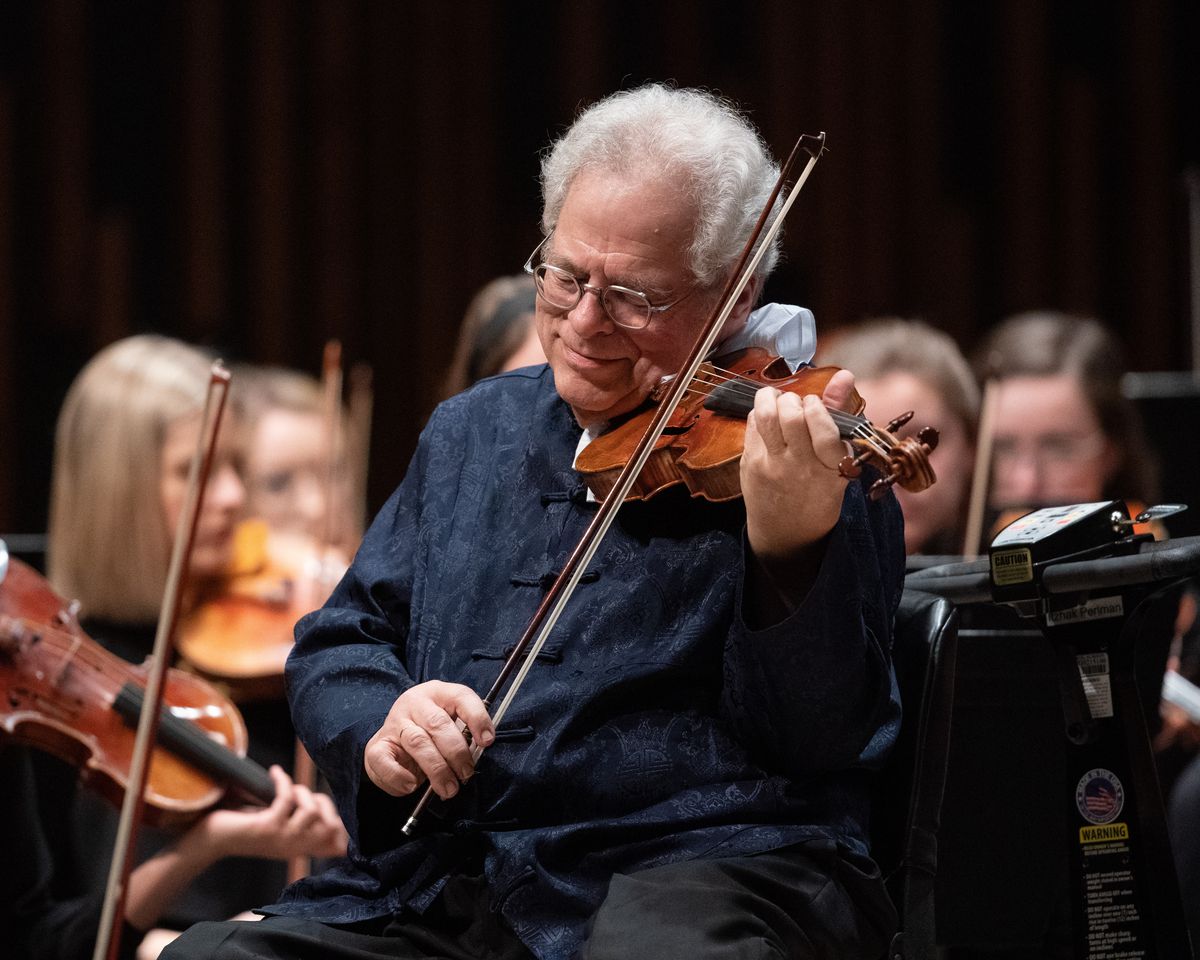